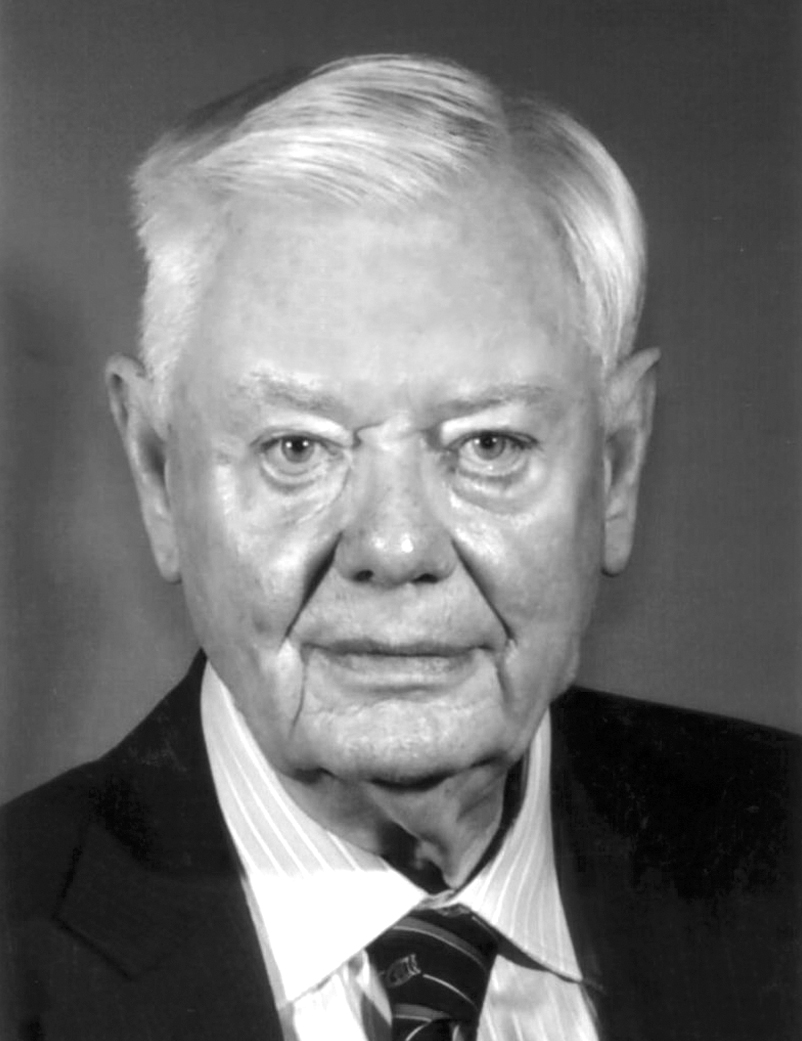 Ioanna Anastasopoulou (I.A.): Dear Professor Roxin, thank you very much for agreeing to be interviewed for our e-Journal, "The Art of Crime". There probably is not a single criminal lawyer in Greece that does not know your name. Consequently, everyone is excited to hear what you have to say. To begin with, I would like to ask which scholars or personalities, apart from your teacher Heinrich Henkel, influenced your way of thinking and your academic work.

Claus Roxin (C.R.): Apart from my teacher, Heinrich Henkel, my work was influenced in particular by Engisch, Gallas and Welzel. My critical confrontation with the work of Welzel has significantly advanced the development of my own systematic conception.

I.A.: In 1963, you became Professor of Criminal Law, Criminal Procedure and Jurisprudence at the University of Göttingen. Then in 1971 you succeeded Reinhard Maurach at the Ludwig Maximilian University of Munich – after rejecting multiple offers by other Universities. To what extent did the political clashes of the 70s, the Cold War and the unprecedented wave of terrorist attacks in West Germany at that time influence your scientific work?

C.R.: It is true that the student unrest in Göttingen influenced my decision to move to Munich. The political clashes of the 70s reinforced my commitment to the rule of law and a liberal approach to criminal law.

I.A.: You have engaged in an in-depth analysis of the philosophical foundations of modern criminal law. How is this analysis reflected in your work, more specifically in your understanding of criminal acts as violations of legal interests, and in your doctrine of objective attribution?

C.R.: In the Essays in Honour of Hassemer, 2010, pp. 573 ff., I have extensively discussed the doctrine of legal interests in criminal law. This doctrine dates back to the criminal law thinking of the Enlightenment. The doctrine of objective attribution is philosophically influenced by Hegel.

I.A.: There probably is no other work in modern German criminal law theory that influenced German, European and international criminal law as much as your 1963 postdoctoral thesis, "Perpetration and Dominance over the Act", which is currently in its ninth edition. In the 90s, the Federal Court of Justice adopted the doctrine of “indirect perpetration through the use of an organized, totalitarian power apparatus” that was first developed in this book. The Court applied the doctrine in cases concerning the crimes committed by the regime of the former East Germany. It is generally assumed that this work enabled the moral satisfaction of millions of victims of authoritarian regimes worldwide. Had you ever imagined that your doctrine could have such an impact, or did you even conceivably aim for such a result when you first wrote your thesis?

C.R.: I did hope that the Federal Court of Justice would adopt my doctrine on organized totalitarian power apparatuses (which only happened 30 years later). I wanted to achieve just punishment for leading national-socialist criminals. By now, my doctrine has also been adopted in different parts of the world (Peru has been especially consistent in this).

I.A.: Your contribution is not limited to your extensive academic work, as you have also influenced criminal policy. In 1966, as a young academic, you participated in the creation and presentation of the "Alternative-Drafts" (Αlternativ-Entwürfe) to the German Penal Code. To what extent did these "Alternative-Drafts" bring about a renewal of the German legal system, and are there any significant aspects thereof that were not fully considered in your opinion?

C.R.: The Alternative Draft had a strong impact on the reform of the General Part in Germany (1969/1975). The reform did not, however, follow the Alternative Draft in all its points. For example, it did not abolish short term imprisonment, but only restricted its application. The details can be seen when comparing the wording of the relevant texts.

I.A.: The Federal Ministry of Justice and Consumer Protection has released some time ago a draft law for “reinforcing integrity in the economy” (Entwurf eines Gesetzes zur Stärkung der Integrität in der Wirtschaft). Central to this draft is the law on sanctioning criminal acts related to corporate bodies (Gesetz zur Sanktionierung von verbandsbezogenen Straftaten [Das Verbandssanktionengesetz, VerSanG-E]). Some believe that in essence, through the enactment of this new law, the criminal liability of legal persons will be introduced in Germany. This is presumed to be an “appropriate” reaction towards corporate crime. What is your opinion on this development, and which questions will emerge in the future for German criminal law as a result of this?

C.R.: In any case corporate sanctions are not criminal penalties. Criminal offences can only be perpetrated by human beings acting in culpability. The draft law on sanctioning corporate criminal acts is very problematic in its particulars.

I.A.: It is known that the impact of your work is significant in countries such as Spain, Italy, Greece or in South America and Asia. To what extent does this recognition benefit the so-called "International Criminal Law Doctrine" which is referred to by you and your students?

C.R.: I really hope that my work, which is indeed widespread in the countries and regions you mentioned, will be able to contribute to the development of an international criminal law doctrine.

I.A.: The fifth Edition of your textbook "Criminal Law-General Part" has just been published. The co-author in this great work is your student, the Brazilian Professor Luis Greco, who has been Professor of Criminal Law, Criminal Procedure, Comparative Criminal Law and Criminal Law Theory at the Humboldt-University of Berlin since 2017. Can you talk to us about your decision to work with this talented criminal scholar?

C.R.: Mr. Greco came to Munich as a 22-year-old student who wanted to write his doctoral thesis under my supervision. I quickly realized his extraordinary talent, and after he completed his excellent thesis, I decided to entrust him with the new edition of my textbook.

I.A.: On what research or publications, are you currently working?

C.R.: I have finished an article on actio libera in causa and am currently working on the guarantor-position in non-genuine crimes of omission.

I.A.: Your wife is a famous and successful criminal defence lawyer. You have said in the past that through your constant consultations with her you have sustained an indirect connection to the practice of criminal law. How has this indirect practical viewpoint influenced your work?

C.R.: The collaboration with my wife is indispensable to me. She reads all my works prior to their publication and we discuss them thoroughly. This advances my research and ensures the practical relevance of my work.

I.A.: What would you recommend to a young Greek criminal lawyer who would like to become more engaged in the discussions on criminal law at the European and international level?

C.R.: To publish in German journals, as has often been the case. Publications in Spanish and Italian legal journals would also be helpful.

I.A.: Which of your works would you give a young student to read, as an inspiration in the course of their studies?

C.R.: My textbook on the General Part of the Criminal Law (Strafrecht/Allgemeiner Teil) and my work on “Perpetration and Dominance over the Act”.

I.A.: Dear Professor, thank you once again. It was an honour and a pleasure to have this interview with you.

C.R.: In the hope that you have found my answers satisfying, I send you my warmest greetings.

Interview of Prof. Dr. Tatjana Hörnle,
Director at the Max Planck Institute for the
Study of Crime, Security and Law in Freiburg

Vasileios Petropoulos (V.P.): It is a great pleasure and honor to welcome you, Prof. Dr. Hörnle, on behalf...

A short discussion of Professor Luis Greco with
Dr. Ioanna Anastasopoulou about the international
influence of the German criminal doctrine

Click for the German version Ioanna Anastasopoulou (I.A.): Professor Greco, at the age of 39 you became full...

In this issue of The Art of Crime online journal we have the honour and pleasure to host an interview with...

E.L.: Dear Professor Albrecht, I’d like to begin by thanking you for accepting our invitation to talk...

Papageorgiou: Dear Sandra, dear Antony this is your second academic visit to Greece (the first...